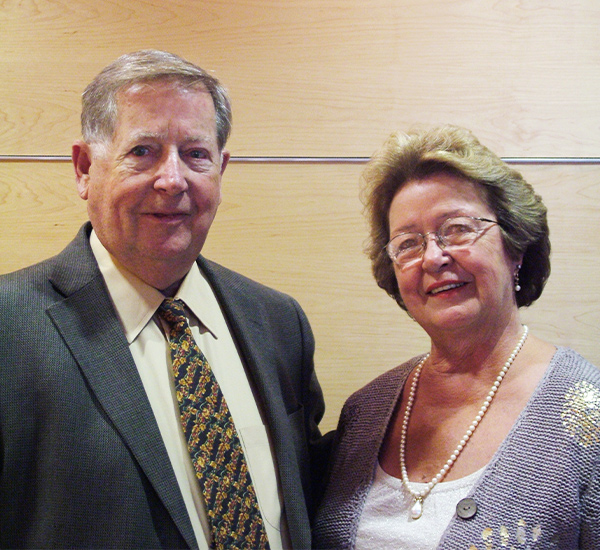 In the 1990s when I was in medical school, I had dreams of a college of public health... In just 20 years it has gone so far and done so much. It has become nationally recognized for its efforts to improve the health of people in Arizona, the Southwest and the nation.

Dr. James E. Dalen, MD, MPH, retired from the University of Arizona in 2001 after serving as Dean of the College of Medicine for thirteen years and as Vice President for Health Sciences for seven years. During his tenure as Dean and Vice President, the College of Public Health, The Arizona Center for Integrative Medicine and the Arizona Telemedicine Program were established. Successful fund raising led to the establishment of new research facilities including the Children’s Research Center, The Sarver Heart Center, The Arizona Arthritis Center and a major expansion of the Arizona Cancer Center.

From 1988 until 2004 he was Editor of the Archives of Internal Medicine and a member of the editorial board of the Journal of the American Medical Association. Dr. Dalen established and served as Co-Chairman for the ACCP Consensus Conference on Antithrombotic Therapy, which has resulted in the publication of eight CHEST Supplements since 1986. He is the author or co-author of more than 350 publications in medical literature as well as eleven books and monographs.

Back to Major Donor Profiles

For more information about the UA Zuckerman College of Public Health and giving opportunities, please contact: