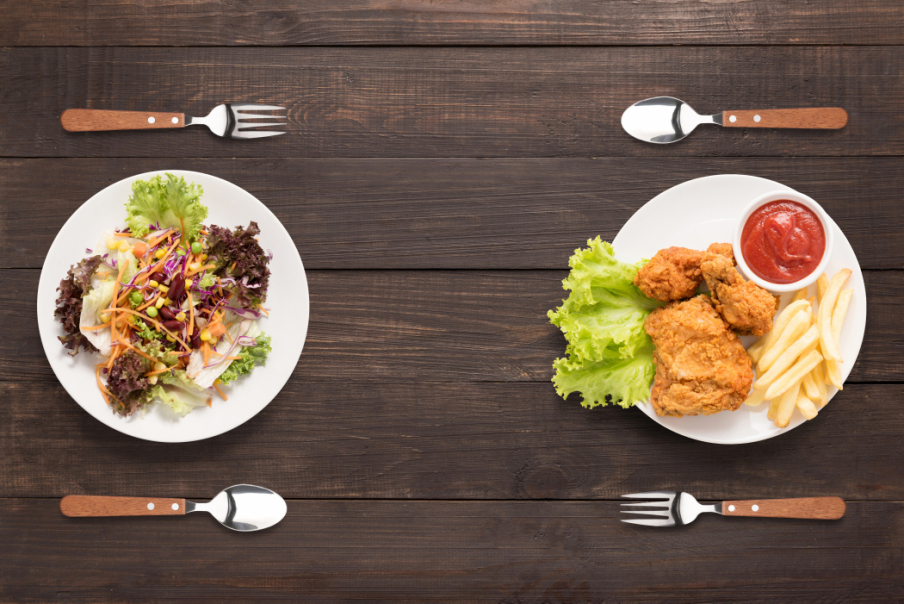 A new study led by Cynthia Thomson, PhD, RD, professor of health promotion sciences at the University of Arizona Mel and Enid Zuckerman College of Public Health, reveals a link between processed foods and cancer risk in women who are not overweight. 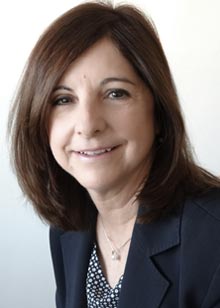 The link between obesity and certain types of cancer is proven. However, women who are not overweight still may have an increased risk of cancer, according to research led by Cynthia A. Thomson, PhD, RD, professor of health promotion sciences at the University of Arizona Mel and Enid Zuckerman College of Public Health.

Diet is believed to play a role in cancer risk. Current research shows that an estimated 30 percent of cancers could be prevented through nutritional modifications. Yet little is known about how the ratio of energy to food weight—otherwise known as dietary energy density (DED)—contributes to cancer risk.

When UA researchers looked at DED in the diets of postmenopausal women, they discovered that consuming high-DED foods was tied to a 10 percent increase in obesity-related cancer among normal weight women.

“The demonstrated effect in normal-weight women in relation to risk for obesity-related cancers is novel and contrary to our hypothesis,” explained Dr. Thomson. “This finding suggests that weight management alone may not protect against obesity-related cancers should women favor a diet pattern indicative of high energy density.”

DED is the amount of energy (or calories) per gram of food. Lower energy density foods provide fewer calories per gram of food. Whole foods, including vegetables, fruits, lean protein and beans, are considered low-DED foods, because they provide a lot of nutrients using very few calories. Evidence suggests that diets with a low energy density can help people maintain a healthy body weight.

High energy density foods tend to include foods that are high in fat and have a low water content, such as pizza, ice cream and pastries. Previous studies have shown that regular consumption of high-DED foods contributes to weight gain in adults.

To gain a better understanding of how DED alone relates to cancer risk, the researchers used data for 90,000 postmenopausal women, including their diet and any diagnosis of cancer, from the Women’s Health Initiative. The team found that women who consumed a diet higher in DED were 10 percent more likely to develop an obesity-related cancer, independent of body mass index (BMI), a measure of body fat in adults. In fact, the study revealed that the increased risk appeared limited to women who were of a normal weight at enrollment in the program.

Although restricting energy-dense foods may play a role in weight management, investigators found that weight gain was not solely responsible for the rise in cancer risk among normal weight women in the study. They hypothesize that the higher DED in normal-weight women may cause metabolic dysregulation that is independent of body weight, which is a variable known to increase cancer risk.

“High-DED foods may influence cancer etiology through other mechanisms, possibly because these foods promote greater inflammation, oxidative stress or higher insulin levels, all of which are factors that can contribute to a higher risk of cancer, particularly obesity related cancers,” said Dr. Thomson, who also is co-leader of the Cancer Prevention and Control program at the University of Arizona Cancer Center.

While further study is needed to understand how DED may play a role in cancer risk for other populations such as young people and men, this information may help persuade postmenopausal women to choose low-DED foods, even if they already are at a healthy BMI.

The study, “Association between Dietary Energy Density and Obesity-Associated Cancer: Results from the Women’s Health Initiative,” was published online in the Aug. 17 issue of the Journal of the Academy of Nutrition and Dietetics.