The new agreement between the Instituto Nacional de Salud Publica in Mexico and the Zuckerman College of Public Health at the University of Arizona will enhance and expand the ability of both institutions to work collaboratively on their mutual mission to improve public health on both sides of the border.

The Mel and Enid Zuckerman College of Public Health (MEZCOPH) at the University of Arizona signed a Memorandum of Understanding (MOU) with the Instituto Nacional de Salud Publica (INSP) in Mexico during a virtual signing ceremony on September 22, 2022. This new collaborative agreement was facilitated by Dr. Gabriela Valdez and the Global Health Institute at MEZCOPH.

The two institutions have collaborated frequently over the past ten years on joint research projects and student exchanges, most recently through the GHI Scholars program and research collaboration led by Dr. Leslie Farland. This new MOU is the first official partnership between the two institutions and opens the door to more collaborative projects including the study abroad program “Comparative Health Analysis in Mexico,” which will be offered summer 2023 in collaboration with INSP. 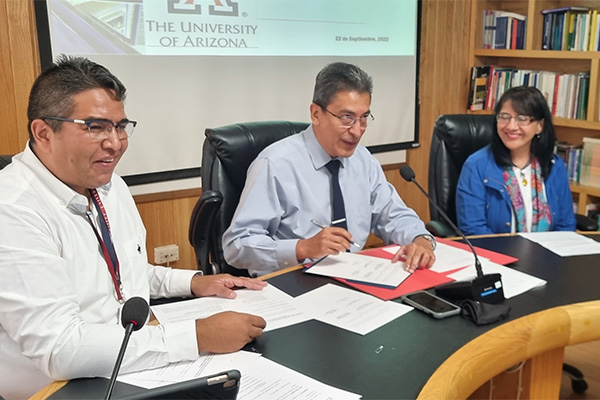 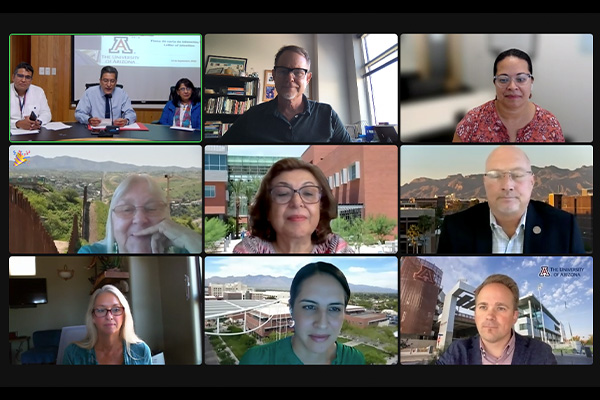