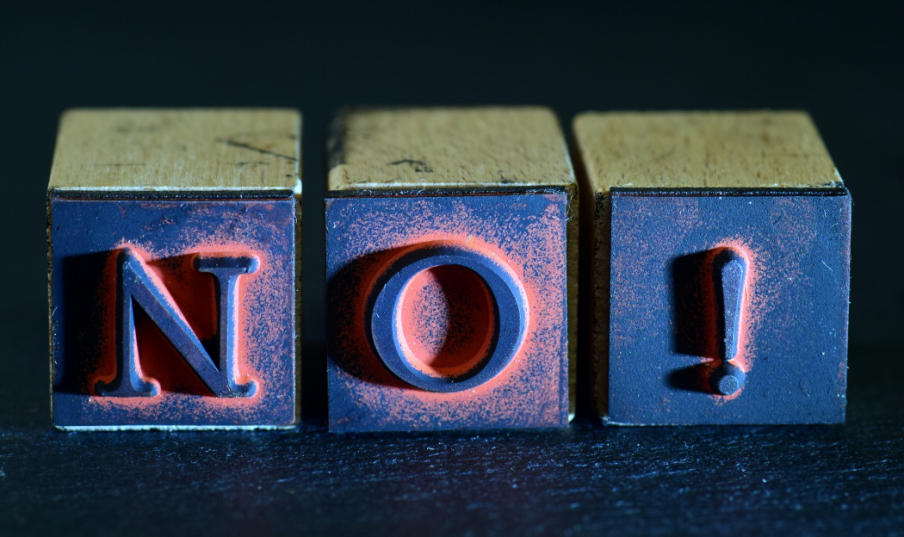 Elise Lopez and Mary Koss will study the effectiveness of a sexual assault training program that teaches female freshmen how to better recognize risky situations, defend themselves physically, and communicate what they do and don't want sexually.

Researchers at the University of Arizona are preparing to launch a five-university study on the effectiveness of a unique campus sexual assault prevention program for female freshmen. The program teaches young women how to better recognize risky situations, defend themselves physically, and communicate what they do and don't want sexually.

The Enhanced Assess, Acknowledge, Act Sexual Assault Resistance program, or EAAA, has already been proven to reduce incidences of rape on college campuses in Canada, according to the results of a 2015 study published in The New England Journal of Medicine.

University of Arizona researchers hope to replicate those results in the United States. Their study will be made possible by a two-year $2 million grant from Arnold Ventures, a philanthropic organization dedicated to tackling some of America's most pressing problems. 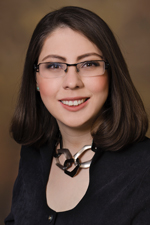 "The prevalence of sexual assault on college campuses has not really changed in the last 30 years that we've been measuring it," said Elise Lopez, the study's principal investigator and director of the Consortium on Gender-Based Violence in the College of Social and Behavioral Sciences and assistant professor of practice in the Mel and Enid Zuckerman College of Public Health. "The numbers stay at about 1 in 4 to 1 in 5 women being sexually assaulted while they are in college. The numbers are still high, and it's high time that we tried to do something different to solve this problem."

While some may question a program that seems to put all the responsibility for sexual assault prevention on women, Lopez points out that EAAA should be considered as only one component of a comprehensive approach.

"One of the analogies I like to use is that we wouldn't stop wearing our seatbelts hoping that nobody else is driving drunk," she said. "This program equips women with skills and knowledge that they can use right now in their lives. It doesn't aim to be the be-all, end-all of prevention. It's intended to be part of a comprehensive solution, and that also should include training men on sexual assault prevention, it should include structural and environmental and policy changes around sexual assault prevention, and it should include bystander intervention training." 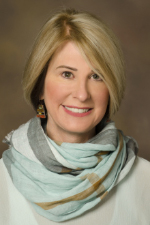 The EAAA program was developed by Canadian researcher Charlene Senn, a psychology professor at the University of Windsor and director of the Canadian nonprofit Sexual Assault Resistance Education Center. The program is based in part on research conducted by Mary Koss, a Regents Professor in the Mel and Enid Zuckerman College of Public Health at the University of Arizona and Lopez's co-principal investigator on the grant.

"EAAA leads to the highest reduction in rape and attempted rape of college women of any prevention approach ever tested. We must determine if the successful outcomes demonstrated in Canada can be reproduced in the U.S. Assuming they are, every parent should be searching for colleges where it is available," Koss said.

Since college women are statistically at the highest risk for sexual assault in their first two years of school, the EAAA program specifically targets female freshmen. It focuses on sexual assault by acquaintances, which is much more common than assault by strangers, Lopez said.

"Most of the time when women are sexually assaulted by men, it's someone they know and it's in a residence, so people's preconceived ideas about what a rapist looks like may not fit with what's happening in reality," said Lopez.

The EAAA program consists of four three-hour interactive, instructional sessions delivered by trained university students. The sessions are offered to groups of 10 to 20 women, either once weekly over a four-week period, or over the course of a single weekend. The following topics are covered:

"It's all about women's sexual empowerment. They learn about how to identify and advocate for the sex that they do want and identify and resist sex that they don’t want," she said. "It gives women permission to be sexual beings and to be able to express their desires and what they want in a relationship rather than being coerced into things they don't want by an intimate partner."

University of Arizona President Robert C. Robbins lauded the research that Lopez and Koss are doing.

"The work that Elise Lopez and Mary Koss are doing has the potential to help not only our university but college campuses across the nation to tackle a serious problem using evidence-based solutions," Robbins said. "At the University of Arizona, campus safety is our No. 1 priority. This kind of training is a crucial component of what needs to be a collective effort in creating an environment that is safe and inclusive for all of our students, employees and visitors."

The Canadian study on the EAAA program involved 893 college freshmen women, roughly half of whom received EAAA training. The other participants were provided with what Lopez calls a more "business-as-usual" approach to sexual assault prevention. They were given access to brochures on sexual assault, and a research assistant invited them to read the materials and offered to answer questions afterward, either privately or in a 15-minute group session.

Participants were surveyed six months and one year later. Those who had gone through the EAAA training reported significantly fewer incidences of attempted rape and completed rape than those in the brochure group. At the one-year mark, rates of completed rape were 5.2 percent for women in the EAAA group versus 9.8 percent for women in the brochure group, while rates for attempted rapes were 3.4 percent and 9.3 percent, respectively.

The fact that the EAAA program cut the risk of rape nearly in half up to a year after the training is significant, Lopez said.

"This could mean that if we were to train enough women in this program, we could see the needle actually change on our prevalence rates of rape and other forms of sexual assault, which we've never seen before," Lopez said.

If the EAAA program proves to be as effective in the U.S. as it was in Canada, it could have important implications for universities willing to commit time, money and resources to prevent sexual assault on campus, Lopez said.

"We know that one-shot trainings or education programs or online modules don't prevent sexual assaults," she said. "Multisession programming is one of the gold standards for prevention in general, no matter what area you're in. Colleges can also protect against sexual assault by facilitating safe buildings and streets, and promoting safe drinking, safe sex, healthy relationships and clear boundaries to protect against sexual harassment."