The Public Health Student Alliance (PHSA) is the chief student organization of The University of Arizona Mel and Enid Zuckerman College of Public Health (MEZCOPH). Established in 1997 by a group of committed Master of Public Health (MPH) students, the initial charge of PHSA was to advocate for public health issues and to promote networking of students who work or wish to work in the field of public health.

Since it began, PHSA has matured and expanded its scope of interest and activities to include participation in civic health promotion events, social events, intramural sports and service projects. In addition to fundraisers, students have organized technical assistance workshops, advocacy training, and a student-to-student mentorship program. Although officers are elected each year, the group has chosen to govern itself in a nonhierarchical fashion, giving each officer a programmatic area to oversee and sharing the task of meeting management.

The PHSA is open to all students within the university who are interested in public health.

PHSA is involved with organizing and sponsoring many events, one of which is the annual Diversity Celebration. Each year, the students, staff, and faculty of the University of Arizona and the general public are invited to a night of creative performances, cultural art exhibits, worldly fashion, music, great food, and so much more. A diverse array of food, entertainment and giveaways create an atmosphere thriving on acceptance and awareness of global cultures and population diversity.

This all began with the success of our first annual event in 2006, formerly known as the CULTURAL DIVERSITY FASHION SHOW, which was one of the events put on by public health student groups to help win the Peter Likins Inclusive Excellence award for 2006-2007. Students, faculty, and staff modeled their chic cultural identities on the catwalk, and there was also a cultural exhibit of donated art and items.

Plans for future Diversity Celebrations will be posted here when they are available. 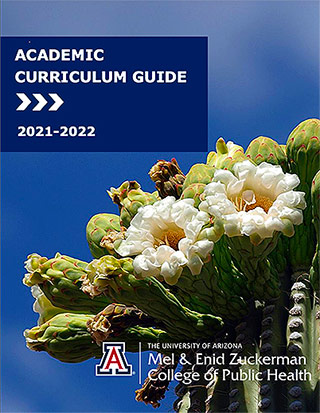